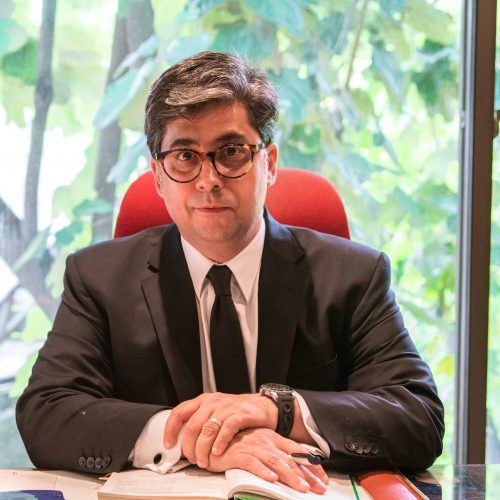 Feisal worked in New York as a lawyer for two years before moving to Pakistan. He has been ranked as one of the top litigators in Pakistan by Chambers & Partners since 2008.

In addition to handling commercial and constitutional disputes in Pakistani courts, Feisal has a particular interest in arbitration and international disputes. He has represented Pakistan in several disputes with India under the Indus Waters Treaty and has acted both as an arbitrator and as a counsel in numerous international matters. He has also done extensive consulting work, including assignments for the ADB, the World Bank, UNDP and USAID on topics such as the independence of the judiciary, the ease of doing business in Pakistan and the renewable energy sector in Pakistan.

Feisal is a well-known writer and commentator on public issues. Over the years, he has written regular weekly columns for practically all the major English newspapers in Pakistan. Feisal has also written in the international press including for the Guardian, the Washington Post, Newsweek Middle East and 3QuarksDaily.com. He also appears regularly on television shows to discuss legal and other topics.