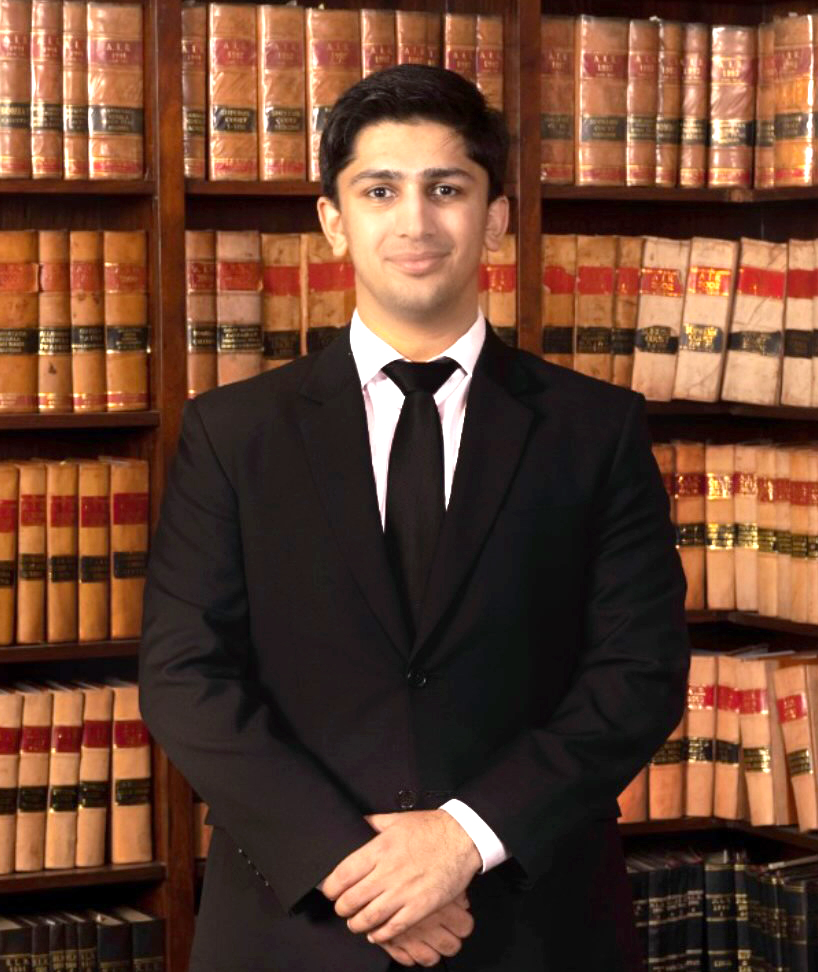 Before returning to Pakistan, Omer worked with the Liverpool Law Clinic providing pro-bono legal advice under the supervision of their in-house legal team and later went on to join the Legal Advice Centre (Birmingham) where he handled Appeals against the decisions of the Welfare Benefit Tribunals. During his time in the UK, Omer also had the honour of working as a mini-pupil at 7 Harrington Street Chambers (Liverpool) and was chosen under the Lincoln’s Inn Marshalling Scheme to Marshall the Honourable Judge Davis White QC of the Queen’s Bench Division of the High Court of Leeds.

As an Associate at BNR, Omer regularly assists the Partners in a range of litigation matters and is an integral part of the firm’s tax team.